High Court of Australia finds Google not liable for defamation

How marketers should take advantage of TikTok 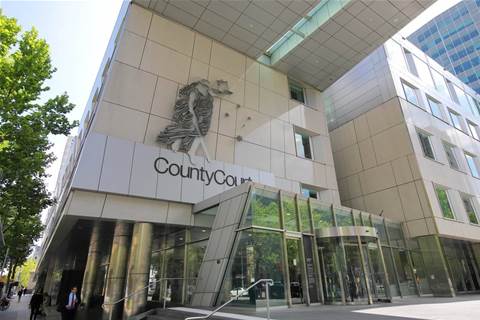 The wheels of justice will soon be turning more smoothly in Victoria thanks to the creation of a ground-breaking digital strategy for Court Services Victoria (CSV), developed in conjunction with PwC.

As the provider of administrative services to six courts and associated entities, CSV plays a critical role in the operation of Victoria’s justice system, and has faced multiple challenges through the COVID-19 pandemic.

But with the realisation that many of these challenges also represented the future possibilities of the digital era, CSV’s management decided to embrace digitalisation, and called on PwC to help it develop a roadmap for transformation.

Remarkably, the entire process, which involved hundreds of stakeholders from more than a dozen entities, was completed in just 10 weeks.

The fact that they were able to bring this project to life so quickly owed much to their decision to embrace many of the digital tools and practices that will in time become a core part of CSV’s operations.

Fiona, what led you to want to develop the digital strategy?

Fiona: The reason we wanted the digital strategy was to address what was going on with the pandemic. The courts had been moving towards digitalisation for a number of years, but what became very important was that we were actually moving in the direction we wanted. We wanted to make sure we captured the voice of our courts and that our strategy reflected what the courts wanted to do.

Can you tell us about the role that PwC has played in developing the strategy?

Tracey: We have an established relationship with Court Services Victoria, and because of that, we were in a really good position to help them. Fiona talked about the voice of the people being really important, and that's what we brought to the table. There was a significant amount of stakeholder engagement and use of the concept of Human Cantered Design to make sure everyone could see themselves in the strategy. (They could see) there was a real opportunity for everyone to continue to develop themselves and their skills and improve the way that the courts serve Victorians.

The strategy was developed in just 10 weeks. How were you able to bring together something so complex involving so many stakeholders in such a short period of time?

Tracy: To add to the challenge, we couldn't do it face to face. So it was about engaging with people using the online tools to enable people to come together online.

What's really important whenever you're doing a strategy is to explain upfront why you're doing it. And what I have been impressed with is the way that the courts and the various stakeholders, who have had a very long-standing tradition in the way that they run their courts, were open to change. And a lot of that was to do with explaining the reason we were doing it and giving everyone a voice.

The justice system is incredibly complex. How were you able to work with PwC to ensure that all the different needs could be met?

Fiona: It is complex, but if I can I just say one thing very clearly about the justice system, the courts are there to hear and determine things for people. So it's actually quite simple. And that became the key component that drives the digital strategy.

What allowed us to move quickly was bringing in good people from our side and from PwC. We built a team and we stood up every morning at 8.30am, and we went through everything we needed to do in that day. We brought real rigour and real expertise to the table.

So what happens next?

Fiona: We still have a strong working relationship with PwC. They're still part of our team, and we're part of theirs, if you like. Our digital group is responsible for rolling that strategy out through the roadmap that was developed. We're working together with them to really understand how that becomes real.

What has the experience taught you then that will help you and your clients moving forward?

Tracey: We had this ethos already about the importance of stakeholder engagement, because otherwise it becomes a document that's not living and breathing. PwC has gone on to help the Victorian Government develop the whole-of-government digital strategy. And we went through a very similar approach, to engage stakeholders across all of the departments and bring them into the tent and make sure that they're all aligned to the broader objectives.

What impact do you expect this digital strategy to have on the justice system in Victoria?

It empowers us for the future. We've got to remember that everything we're designing, we’re designing for the next 10 years, and the 10 years after that. We have younger people with very different expectations of what they want from technology coming into work at court. But more importantly than that is the people who come into our courts every day as the users. This journey that we're on is going to make the way they engage so much easier. This is going to make the process of courts work better. 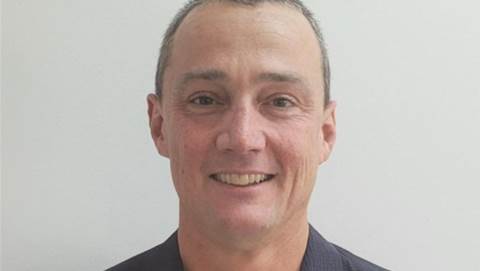 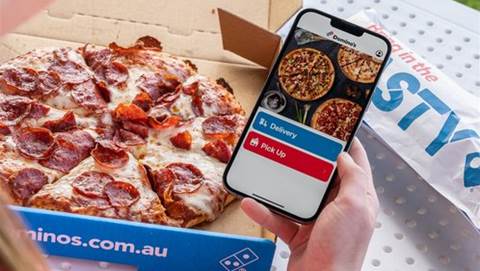 High Court of Australia finds Google not liable for defamation