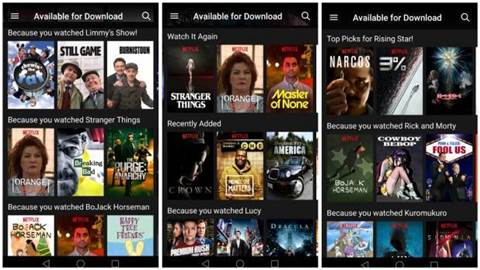 Global spending on connected TV advertising is expected to reach $US20 billion this year, but a sizable chunk of it will never be seen by human eyes. Sound familiar?

Free-to-air television was the last of the great traditional media channels to face disruption, but with the emergence of connected TV (CTV) marketers and their agencies were hoping to experience the same level of targeting and analytics that other digital channels — apparently — deliver.

Now, however, it turns out that CTV does share one important characteristic with digital advertising on the web and in browsers but not the one they anticipated - the numbers are bullshit.

Better news; it seems the problem is incompetence, not just more digital ad fraud which is already expected to cost the industry a whopping $68 billion this year.

A recent report from media giant GroupM and iSpot reveals that 17 percent of the ads delivered to things like game consoles are done when the television set is turned off.

Indeed the newer study reinforces the findings earlier this year by Double Verify that a quarter of the major CTV environments keep serving content - including advertising - after the TV is turned off.

The findings are also bad news for streaming services like Netflix which have recently announced that advertising will fill the leaky revenue bucket beset as it is by subscriber churn.

Digital media channels are notorious for wastage, which is ironic given all that juicy data was supposed to maximise efficiency, instead of enriching criminal syndicates, and lazy developers.

Students of ad fraud will recall the common scam in the mobile app world where ads are served in the background irrespective of whether an app is being used. Most famously, the torch app. As Augustine Fou, the famous ad fraud consultant put it in one of his regular Forbes columns, the fraud is so lucrative that even CFOs would be jealous.

In the GroupM and iSpot study, the researchers found that native smart TV apps were almost entirely immune from the problem. As these make up about half the CTV market, that means that somewhere close to one in ten CTV ads literally can not be seen by human eyeballs.

It's a problem worth solving - eMarketer predicts that by 2026, advertisers will spend $38.8B on CTV