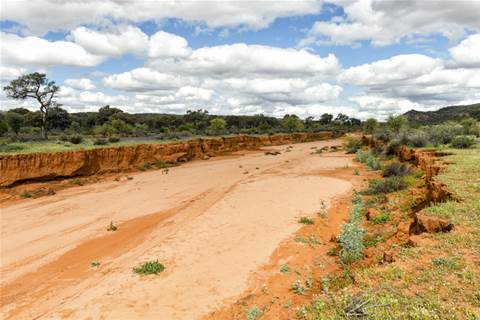 Australia’s climate change plan action has been ranked among the lowest in the annual Green Future Index 2022 conducted by MIT.

This is the second year of the report being published and Australia’s ranking has dropped from 35 in 2021 to 52 in 2022.

The Green Future Index 2022 is the second annual comparative ranking of 76 nations and territories (representing about 95 percent of global GDP) on their ability to develop a sustainable, low-carbon future for their economies and societies.

The report highlights Australia’s stubbornness to committing to coal and gas extraction as “part of their economic development”. Australia was categorised as a “climate laggard” which according to MIT are the 20 countries that are making slow and uneven progress or commitment toward building a green future.

“The countries in the third tier of the rankings we have named the “Climate Laggards.” As with the 2021 edition, many of the Climate Laggards have economies anchored to fossil fuel or resource extraction industries.

“These include countries that have been actively investing in technologies and industrial transition programs to move away from hydrocarbon businesses (such as the United Arab Emirates or Saudi Arabia) as well as others that remain committed to extractive industries as part of their economic development (Mexico and Australia).”

Unsurprisingly, Australia scored in the lowest percentile in clean innovation, MIT explained that a high score in this pillar means a higher relative number of green patents, investment in cross-border clean energy initiatives, and investment in food tech.

The report explained how Australia got its low ranking in clean innovation.

“The latter’s climate change isolationism—it failed to sign the coal pledge at COP26—is in large part rooted in the country’s economic dependency on carbon-intensive exports (mineral fuels were more than a quarter of exports, and agricultural products over 10%).”

Iceland, Denmark, Netherlands, the UK and Denmark led the pack in green innovations while Guatemala, Qatar, Paraguay, Algeria and Iran ranked last for their sustainability efforts.