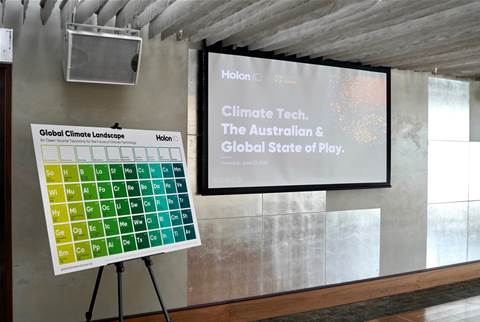 The report is the first of its kind to analyse the climate tech sector in ANZ and has drawn from 101 data points across 171 companies to determine the size, scale and opportunity of the climate tech ecosystem.

Climate Salad, which works to bring together entrepreneurs, investors, scientists and advocates defines a climate tech company as one that provides “a scalable tech-enabled solution for the climate crisis”. Climate tech companies can do this in two ways, by either directly reducing or avoiding green house gas (GHG) emissions or by mitigating the effects of climate change.

According to Olivia Utharntharm, program manager and Industry Report lead at Climate Salad, “In order to support this climate technology, we need to understand the industry in which they operate, the forces in play and the opportunity gaps to fill.”

The report categorised climate tech companies in to 10 groups using the HolonIQ Climate Tech Landscape taxonomy, and found that the largest sector for climate tech in ANZ is data and finance (21 percent), followed by circular economy (19.9 percent) and agrifood (17 percent).

Patrick Brothers, co-founder and co-CEO of HolonIQ said, “Larger sectors of the climate tech economy are either dominated by the ‘big players’ in categories such as EVs or nuclear where large companies are developing technologies to be scaled through installations, or a large number of smaller companies tackling a highly fragmented or complex issue, where the market is demanding diversity and specialisation.”

Climate Salad’s report reveals that over 4000 jobs have already been created in the ANZ climate tech sector, with 2000 more expected in the next 12 months.

Of the current climate tech companies, over a third (39.7 percent) have at least one female founder.

Mick Liubinskas, co-founder of Climate Salad spoke at an event last week before the launch and highlighted the key reasons for creating the report. 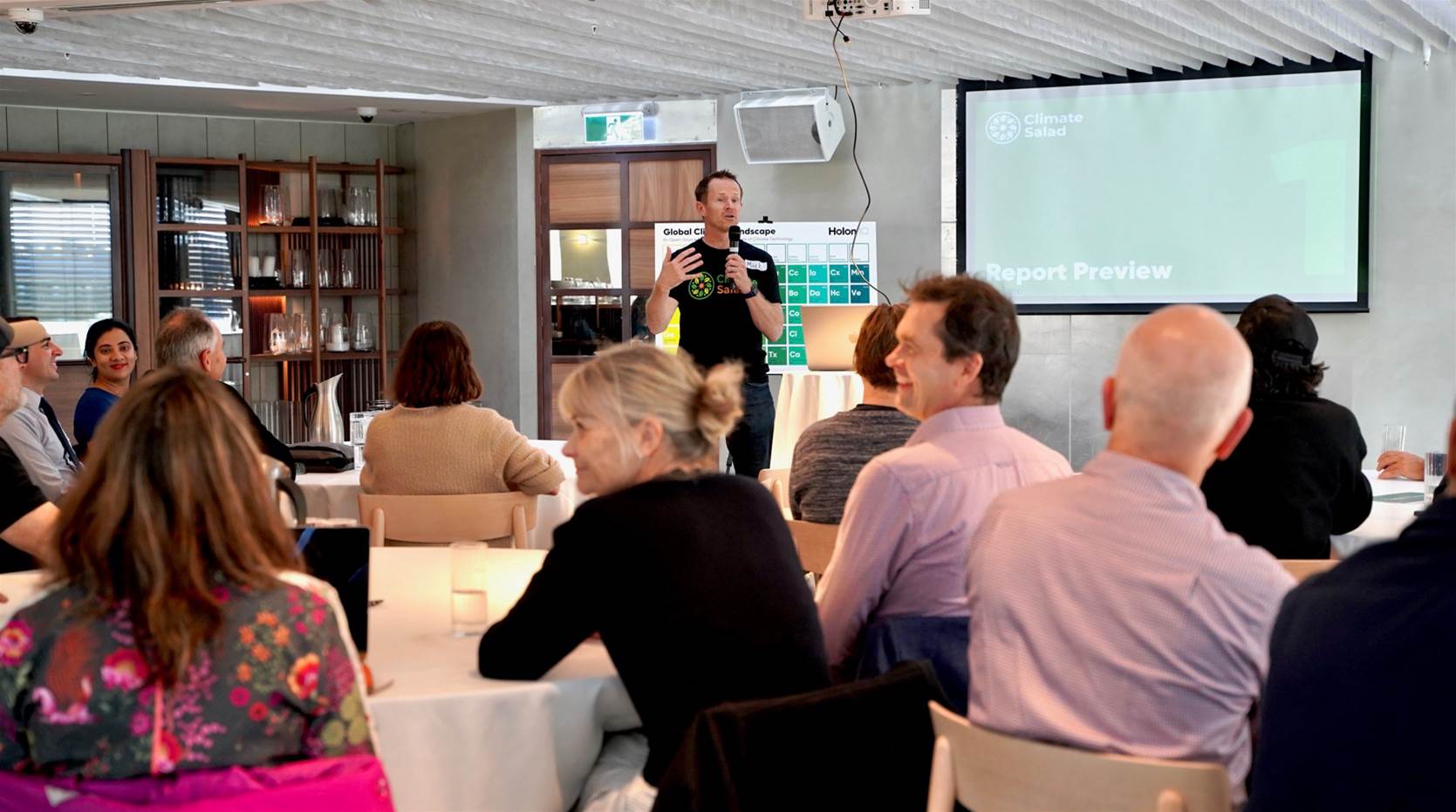 “It’s a lonely journey being an entrepreneur of any company, but specifically climate tech,” said Liubinskas.

“The first group we wanted to help with this report are the entrepreneurs and people working in climate tech companies, arm them up with more information, make them feel not alone, make them feel encouraged, help fuel their ambition.

“We also knew that there were a lot of people still in the industry who thought ‘Climate tech, what is it? What does it mean? Are we going to lose jobs if we go after climate?’, all these sorts of things. We wanted to show as much of that strength as possible and what we can build forward with that.”