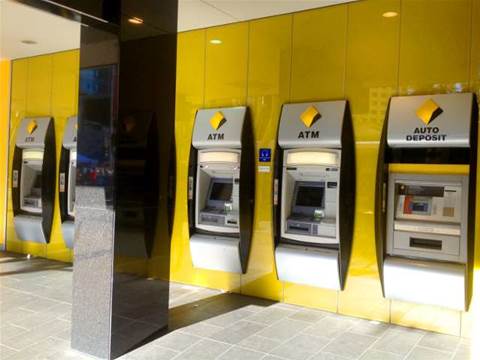 The Commonwealth Bank of Australia (CBA) has introduced new artificial intelligence (AI) technology to detect suspicious and unusual behaviour on its banking platforms.

According to the bank, the new AI technology uses machine learning techniques to track unusual changes to the way a customer normally interacts with their devices and is an extension to the Bank’s comprehensive scam and fraud protection strategy.

This new “protect, detect, and resolve” approach is aimed at identifying irregularities, identifying scammers and shutting down activity not authorised by the customer.

As well as the new AI detection system, CBA is also rolling out two-way push notifications that are safer than one-way SMS messages, increasing its investment in scam and fraud protection, doubling the size of its scam protection and prevention team, and releasing educational videos to inform customers how to protect themselves from scams.

Kate Crous, executive general manager of everyday banking at CBA said, “Cybercrime is skyrocketing and 92 per cent of Australians have already been exposed to scams. In 2021 we prevented or recovered more than $100 million in scams targeted at our customers.

“As scammers become more sophisticated, devious and harder to identify than ever, we want to help our customers feel safe when banking on their devices, knowing we’re doing whatever we can to protect, detect and resolve issues they encounter.

Beyond these changes there is more to come in terms of how the bank is systematically addressing the distressing impact of scams on our customers, Crous said.

“While CBA has an important role to play, we’re part of a much wider solution. Industry, business, the community and government need to come together to raise awareness on this issue, take action to prevent it and support those impacted,” she said.

The latest figures released by the ACCC reveal that Australians lost more than $2 billion in 2021.

CBA said it is significantly increasing resources and expanding technology aimed at preventing and detecting scams and suspicious behaviour and supporting customers who have been impacted.

The big four bank said it is doubling the size of its dedicated scam prevention and protection team whose sole purpose is to protect customers against scams and fraud, particularly those most vulnerable.

While many banks use SMS, CBA has implemented two-way push alerts in the CommBank App, with additional security alerts about transactions that appear suspicious. If the log on is not recognised by the customer, the Bank’s scam and fraud detection platform will take the appropriate protective action and the customer is encouraged to reset their password.

The bank will also be rolling out informative video content on scams via the CommBank App to increase awareness of what common scams look like, how to recognise and avoid them, and what to do if a customer has been impacted.