Consumers open to taking out a crypto loan: report 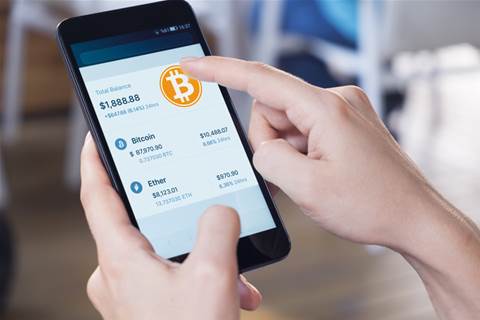 New research shows that consumers will most likely take out a cryptocurrency loan or would be open to doing so.

According to a new Marqeta report, How consumers are engaging with the Lending 3.0 landscape its research showed that there is real appetite from consumers to explore emerging technologies such as cryptocurrency, NFTs, and gaming for taking out loans.

When it comes to virtual items, 40 percent of respondents play games where tradable gaming assets can be bought. And of those, 62 percent would be open to using these assets as collateral for a better loan.

Anna Porra, European Strategy Director at Marqeta said the writing is on the wall for traditional lenders.

“Consumers increasingly want and expect the levels of modernisation and personalisation that they have become accustomed to in other aspects of their lives. Buy Now Pay Later services, such as Klarna, have opened consumers up to modern forms of lending, and it is now time for the industry to show consumers more of what is possible,” she said.

“Our survey has shown that, if lenders can educate customers and provide clarity on alternative finance, there is real appetite for innovation within lending. The younger generation in particular are showing real interest in exploring emerging technologies, presenting an opportunity for lenders to lead the crowd.”

The findings from this report also show many consumers are frustrated with how outdated the lending industry is, saying it is a decade behind online banking. Consumers also want more clarity, with 75 percent of respondents saying they “switch off” when prospective lenders use industry jargon and 80 percent believing that lenders try to obscure the final cost of a loan.

This lack of clarity is often compounded by consumer experiences of lending, with 55 percent saying it takes too long for money to come in once a loan has been accepted.