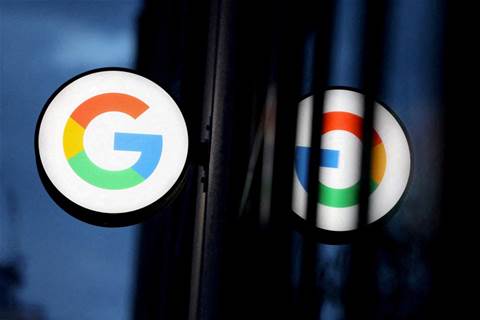 Alphabet unit Google, Facebook, Twitter and other tech companies will have to take measures to counter deepfakes and fake accounts on their platforms or risk hefty fines under an updated EU code of practice, people familiar with the matter said on Monday.

The European Commission will publish the updated code of practice on disinformation on Thursday as part of its crackdown against fake news, the people said.

Introduced in 2018, the voluntary code will now become a co-regulation scheme, with responsibility shared between the regulators and the signatories to the code.

The updated code will spell out more examples of manipulative behaviour such as deepfakes and fake accounts which the signatories will have to tackle, the people said.

Deepfakes are hyperrealistic forgeries created by computer techniques that have triggered alarm worldwide in particular when they are used in a political context.

The code will also be linked to tough new EU rules known as the Digital Services Act agreed by the 27-country European Union earlier this year which has a section on combating disinformation.

In effect, it means companies which fail to live up to their obligations under the code can face fines of as much as 6 percent of their global turnover, the people said.

"From Brexit to the Russian war on Ukraine, over the past years, well-known social networks have allowed disinformation and destabilisation strategies to spread without restraint – even making money out of it. Disinformation cannot remain a source of revenue," EU industry chief Thierry Breton, who is leading the EU's crackdown on disinformation, told Reuters in a statement.

"The best antidote is to cut off its funding in a clear-cut manner. Platforms should no longer receive a single euro from spreading disinformation. Demonetisation is a cornerstone of the code of practice against disinformation," he said.