How leaders can unpack the startup ecosystem 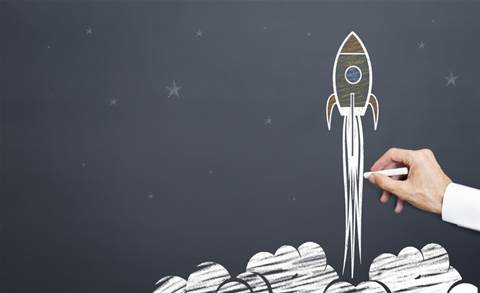 With incubators, innovators, angels and entrepreneurs, the start-up ecosystem is a rapidly changing and complex beast.

New players are frequently emerging, bringing their unique traits to a system born from disruption, dependent on risk-taking, and with expectations to scale fast.

According to Coath, the role of an accelerator is to assist founders with the unique issues that face early-stage startups, and de-risk them from early commercialisation challenges.

“We provide our startups with hours and hours, countless hours of coaching. So whether it's pitch coaching or coaching around validating the idea, just having someone that knows about the commercialisation process and so forth to sort of bounce the ideas off,” she said.

“It's actually quite horrible when they do find that out, that they thought they are focusing on this customer segment, they're really passionate about it, and then they realise, [customers] are not going to pay for it. So, it's all about just picking them back off the floor.”

In the start-up world, the old adage, ‘It's not what you know, it's who you know’, could not be more relevant.

“It's all about introductions — introductions to industry-specific investors, and also, first customers, early adopters,” she said.

While accelerators and incubators share similarities in their support for early-stage startups, where they differ is in the period of time that they spend supporting an entrepreneur.

Incubators, however, work with founders for at least 12 months at a time.

“Its more spread out, I guess. Same thing, but spread out.”

Incubators in a pre-Covid world were also largely associated with physical space in terms of providing office space for office-based start-ups or labs should scientific start-ups require them, she said.

While angel investors and venture capitalists both claim to invest in early-stage start-ups, according to Coath, the VCs are largely only interested when the start-up is more established.

“VCs, even if they say that they support early-stage startups, it's more from a Series A stage. There's not many actually that do the seed or the pre-seed,” said Coath.

“That's why angel investors are probably more likely to be a better fit for that really early stage.”

Other key members of the startup ecosystem include government and successful founders giving back to the community through mentorship, said Coath.

“It takes a village, as they say.”

Editor's Note: Velvet-Belle Templeman travelled to Riyadh, Saudi Arabia as a guest of MCI Australia to report on the Global Entrepreneurship Congress.