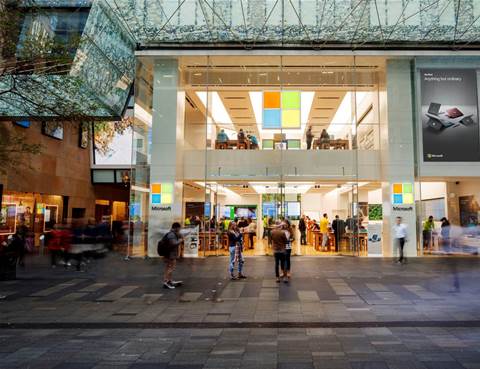 Microsoft has joined the likes of Apple and avoided a loss in revenue for its first quarter of the financial year.

The company came out relatively unscathed from the quarter as the pandemic continues and the Ukraine Russian war continues.

Diluted earnings per share was $2.22 and increased 9 percent GAAP (up 14 percent non-GAAP).

“Across the tech stack, we are expanding our opportunity and taking share as we help customers differentiate, build resilience, and do more with less.”