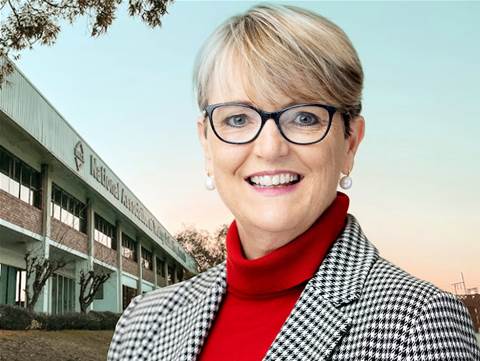 The Asia Pacific Accreditation Cooperation (APAC) has appointed a new chair, the CEO of the National Association of Testing Authorities (NATA), Jennifer Evans.

APAC is the world’s largest regional accreditation body helping to drive economic growth and trade among over 50 organisations, representative of countries including the US, China and India.

The organisation manages a mutual recognition arrangement (MRA) among accreditation bodies to facilitate test reports, inspection reports and certification with the Asia Pacific region and the other regions around the world.

“APAC has a significant role to play at the global level that is reflective of its geographic size and dollar value to global trade,” said Evans.

“I’m delighted to be elected Chair of APAC and to continue to advocate and promote the role and value of accreditation services to a very diverse range of stakeholders, industry bodies and consumers across one of the biggest regions.”

Evans has commenced her three-year term as APAC chair this week, as Singapore’s Chang Kwei Fern stepped down from the role.

Evans has held the role of NATA CEO for 11 years and is considered one of the longest-serving female CEOs. The Commonwealth Government has recognised NATA as the national authority for the accreditation of laboratories, inspection bodies and other services producing scientific and technical data, to ensure that they meet international standards for best practice.

I have read and accept the privacy policy and terms and conditions and by submitting my email address I agree to receive the Digital Nation newsletter and receive special offers on behalf of Digital Nation, nextmedia and its valued partners. We will not share your details with third parties.
© Digital Nation
Tags:
accreditationapacjennifer evansnata
By Digital Nation Staff
Jul 1 2022
10:20AM