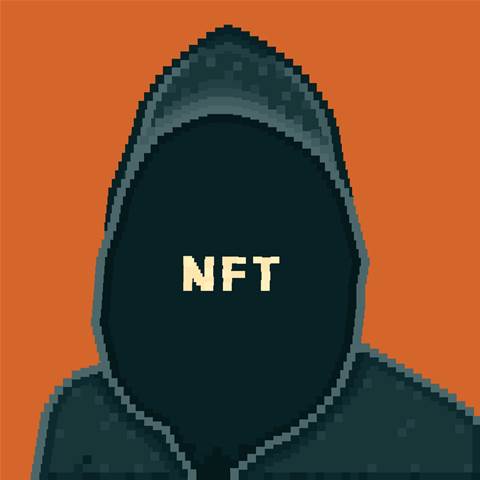 Wash trading and money laundering are the two key forms of illicit activity that are associated with buying and selling non-fungible tokens (NFTs) according to Chainalysis research.

Chainalysis’ recent 2022 Crypto Crime Report defines wash trading as “executing a transaction in which the seller is on both sides of the trade in order to paint a misleading picture of an asset’s value and liquidity”.

While wash trading has been a cybercrime concern associated with cryptocurrency exchanges, where their trading volumes are blown out to appear greater than reality, in the case of NFT wash trading, an NFT is sold from the owner’s wallet to a new wallet that they also control.

According to the authors, blockchain analysis is one way of determining if NFTs were sold to self-financed addresses.

“With blockchain analysis, however, we can track NFT wash trading by analysing sales of NFTs to addresses that were self-financed, meaning they were funded either by the selling address or by the address that initially funded the selling address. Analysis of NFT sales to self-financed addresses shows that some NFT sellers have conducted hundreds of wash trades,” the report says.

However, a lack of Web3 regulation means that NFT wash trading is not technically considered illegal.

“While wash trading is prohibited in conventional securities and futures, wash trading involving NFTs has yet to be the subject of an enforcement action. However, that could change as regulators shift focus and apply existing anti-fraud authorities to new NFT markets,” the report says.

“More generally, wash trading in NFTs can create an unfair marketplace for those who purchase artificially inflated tokens, its existence can undermine trust in the NFT ecosystem, inhibiting future growth. We encourage NFT marketplaces to discourage this activity as much as possible.”

The Chainalysis report reveals that just under $1.4 million was sent to NFT marketplaces from illicit addresses in Q4 of 2021, with the majority of this activity coming from scam-associated addresses.

According to the authors, “All of this activity represents a drop in the bucket compared to the $8.6 billion worth of cryptocurrency-based money laundering we tracked in all of 2021.

“Nevertheless, money laundering, and in particular transfers from sanctioned cryptocurrency businesses, represents a large risk to building trust in NFTs, and should be monitored more closely by marketplaces, regulators, and law enforcement.”

I have read and accept the privacy policy and terms and conditions and by submitting my email address I agree to receive the Digital Nation newsletter and receive special offers on behalf of Digital Nation, nextmedia and its valued partners. We will not share your details with third parties.
© Digital Nation
Tags:
crimecryptocurrencycybercrimemoney launderingnftwash tradingweb3
By Velvet-Belle Templeman
Jul 4 2022
7:00AM