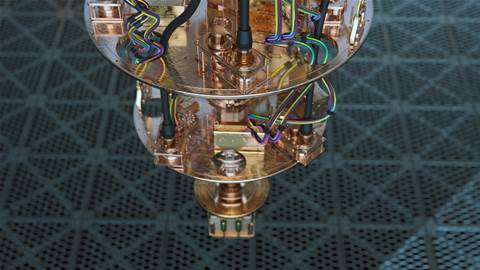 The NSW Department of Transport is set to be an early mover in quantum computing according to Liza Noonan, Executive Director the Greater Sydney Commission.

Noonan spoke in a panel during the first webinar of the Equinix Australia Digital First Series, focusing on Australia’s digital innovation outlook for 2022.

The panel discussed the shift from quantum computing existing in the peripheries of computer science, into the mainstream, as a technology that is expected to generate over US$4 billion and 16000 jobs by 2040.

According to Noonan, The NSW Department of Transport collects data from approximately 650 million trips every year, as well as from CCTV ticketing systems and from infrastructure sensors. The department are looking at how quantum computing can drive insights from these huge data sets she said.

“The opportunity they have with quantum to start making value and sense from this data, whether it's dynamic scheduling, or real time monitoring or predictive or proactive maintenance on the network, that to me not only is a great use case of what the opportunity or promise of quantum is, but obviously the sustainability benefits as you can imagine there in terms of not having empty buses and empty trains run on the network, to better service people where they need to go is really, really exciting for the future.”

According to Guy Danskine, Managing Director at Equinix Australia, despite quantum computing’s huge potential, it is still a nascent form of computing and is still at the very early stages of development.

“The fact is, is that quantum computing is extremely fragile, it needs a lot of cryogenic refrigeration to operate effectively. And so really, at the moment, there's very few actual quantum computers in the world. And also there's no standardisation around it. So there's a few obstacles to overcome,” said Danskine.

“When it does happen, and it happens at scale, it will probably be the biggest computing evolution since the introduction of the PC, it's going to be that dramatic.”

Danskine highlights climate modelling and smart cities as clear beneficial use cases of quantum in the future, however he also notes the risks.

“The threat vector of quantum computing, when you consider what it will do to cryptography is going to be immense. And so there's almost this table stakes, that white hat black hat needs to play with each other, just to keep up because while the opportunity is immense, the risk is certainly immense as well, particularly for financial institutions.”

I have read and accept the privacy policy and terms and conditions and by submitting my email address I agree to receive the Digital Nation newsletter and receive special offers on behalf of Digital Nation, nextmedia and its valued partners. We will not share your details with third parties.
© Digital Nation
Tags:
department of transportequinixgreater sydney commissionquantum computing
By Velvet-Belle Templeman
May 5 2022
4:45PM 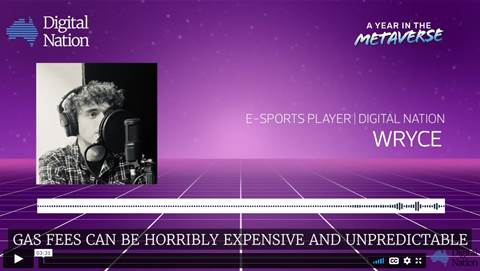