Reejig appoints former Westpac boss as chair of the board 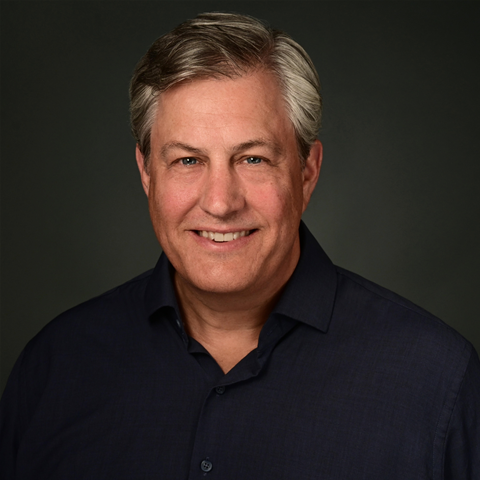 Workforce intelligence platform Reejig has appointed Westpac’s former Managing Director and CEO Brian Hartzer to its board of directors, as chairman.

In addition to his role at Westpac, Hartzer has held senior leadership positions at ANZ and Manhattan Consulting Group and holds current senior advisor roles at Sayers and Quantium as well as chairing the Beforepay and Australian Museum boards.

Hartzer will work closely with Siobhan Savage, Reejig’s CEO and co-founder, with a focus on rapidly scaling the business and supporting its international expansion – an effort where the recent funds raised will also be deployed.

According to Savage, “Brian is well known in the industry for his track record of building high performing and highly engaged teams, as well as his passion for leadership development. His experience in leading some of Australia’s largest and most complex organisations will be invaluable as we seek to deliver our vision of a world with zero wasted potential in people and businesses.”

“His personal experience in creating workforce agility within a major corporation, coupled with his commitment to helping companies build diverse, highly engaged teams, will strengthen Reejig as we work to create a better future of work; one without bias, where everyone thrives at work.”

Hartzer says that personal experience proves the need in the market for a solution to workforce agility.

“The move towards organisational agility is here to stay. Many large companies are adopting agile strategies and putting in place agile team structures, processes, and technology. But to maximise outcomes, companies need new tools that help them find, move, reskill and engage their talent.”

[Reejig] says it gives management and HR professionals 100 per cent visibility of the skills within a workforce, and uses ethical AI to identify and support talent decisions that are both fair and successful.”

“…Reejig solves an issue that so many large companies have historically struggled with. Siobhan and the Reejig leadership team are exceptional, and I couldn’t be more excited to support them as they enter this period of rapid growth,” said Hartzer.

The company’s client base currently includes the likes of Woolworths, KPMG, Transport for NSW, MYOB and UTS.

I have read and accept the privacy policy and terms and conditions and by submitting my email address I agree to receive the Digital Nation newsletter and receive special offers on behalf of Digital Nation, nextmedia and its valued partners. We will not share your details with third parties.
© Digital Nation
Tags:
brian hartzerreejigwestpac
By Digital Nation Staff
Nov 4 2021
9:52AM