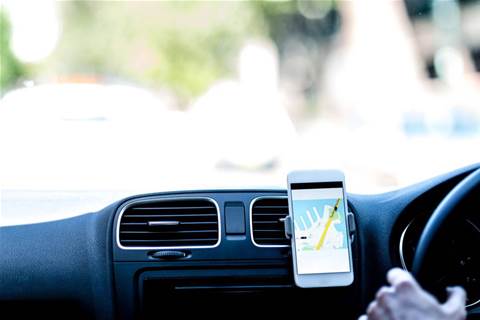 Ride-sharing spending by consumers globally will exceed $937 billion by 2026, according to a new report from Juniper Research.

That's equivalent to 50 times the combined annual revenue of Transport for London, New York City’s MTA, and the Beijing Metro in 2021 and represents an increase from $147 billion in 2021 and total growth of 537% over the next 5 years.

The concept of ride-sharing involves users accessing single-occupancy and shared carpool-style services provided by private drivers operating their own vehicles; coordinated by platforms such as Lyft and Uber.

The study's authors identified consumers in the US and China as leading global spend on ride-sharing services; accounting for 65 per cent of market value in 2026. It highlighted future government initiatives to reduce private vehicle usage in cities, allied with a strong pandemic recovery, as key to these countries’ positions as leaders.

However, the new report, Ride Sharing: Value Chain Analysis, Market Size & Forecasts 2012-2026, cautioned that only 13 per cent of consumers are set to use carpool-style ride-sharing services in 2026, with the remainder opting for single-occupancy services; reflecting that the majority of consumers are willing to pay a premium for the privilege of travelling alone.

It noted that while this is understandable given the ongoing pandemic, the emissions generated by single-occupancy services mean that platforms must explore non-financial incentives to drive the adoption of carpool services. This could include collaborating with city authorities to allow carpool vehicles to use public transport-only lanes, to make these services attractive in terms of both cost and efficiency.

According to research author, Adam Wears: “There are multiple strategies that ride-sharing platforms must leverage to drive adoption of carpool services, but these will need to be implemented carefully to avoid the perception of prioritising carpool users over non-carpool ones. If implemented poorly, this will generate a negative reaction from users and lead to increasing competing services.”