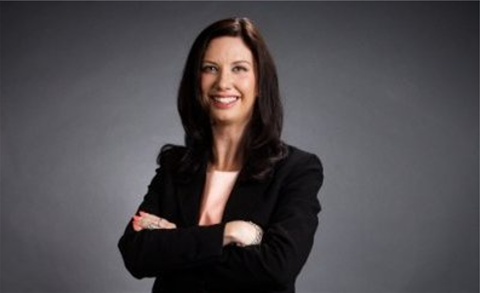 SAP has recently announced two significant CFO appointments in the APAC region. Firstly Gina McNamara who held the role in Australia has been promoted to Regional CFO, SAP Asia Pacific.

In ANZ, SAP has more than 1800 staff and last year reported local revenues of $1.15 billion, including cloud revenues of $286 million. That last figure is significant as it helped the company to return its first profit in Australia since 2014.

Internationally it says its cloud business is growing strong. In its latest financial results for Q2 2021 (ending June 30) it reported its cloud revenues were up 11 per cent to 2.2 billion euros.

Her replacement in Australia and New Zealand is Xuehui (XH) Chiu, the latter became effective on 1 October 2021. McNamara’s appointment took effect in August.

McNamara has worked for SAP since 2007 when she was actively involved in the integration of Business Objects in the company following an acquisition. She became the CFO of the local operation in 2014, where she led an extended team of approximately 40 staff across core finance, legal and contracts, facilities, purchasing, and information technology.

XH has led the APJ and Greater China Revenue Recognition Team since 2018. However, she has experience with the Australian operation having previously held the position of Commercial Business Director for Australia and New Zealand.

According to a company spokesperson, during her last stint down under she supported several complex opportunities across the ANZ business.

She is also said to be passionate about developing young talent and is currently a mentor in “The Advisory Mentorship Program” for students aged 16-28 in Singapore.

After joining SAP from Honeywell in 2011, XH has held a variety of roles including senior regional revenue recognition specialist and commercial finance director.

Currently based in Singapore, XH plans to relocate to Australia as soon as possible.