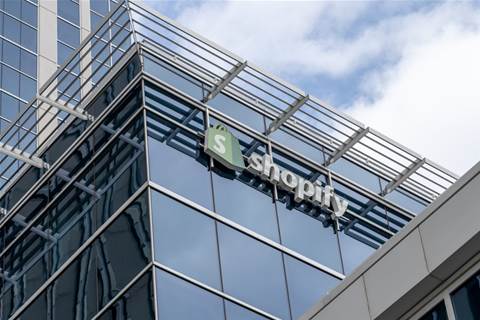 Shopify is laying off 10 percent of its workforce as the e-commerce company struggles with slowing growth due to a pullback in online shopping after benefiting from a pandemic-fuelled surge in demand.

Its shares tumbled 14.7 percent on the U.S. bourses and on the Toronto Exchange, they shed 14 percent on Tuesday, pulling Canada's wider main stock index lower. The shares have lost 75 percent of their value so far in the year.

Shopify's turn of fortunes from the most valuable company in Canada last year to its present-day struggle to increase sales comes as easing lockdowns have led consumers to return to brick-and-mortar stores.

Its sales growth during the pandemic led the Ottawa-based company to ramp up hiring and invest in technology, betting that the shift to online from physical retail shops would not subside.

"It's now clear that bet didn't pay off," Chief Executive Tobi Lütke said in a blog post, adding that roles in recruiting, sales and support are the most affected.

"Ultimately, placing this bet was my call to make and I got this wrong."

Faced with competition from Amazon and other brick-and-mortar stores, Shopify is now tying up with social media firms including Twitter and YouTube as influencers start to sell their own brands.

The 18-year-old company will report its quarterly results on Wednesday, with investors keen to know if the partnerships with social media platforms to tap into the creator economy would be enough to lift it out of a slump.

"One of the positives for Shopify is that they're seeing some meaningful traction in social networking-related e-commerce sales," D.A. Davidson analyst Tom Forte said.