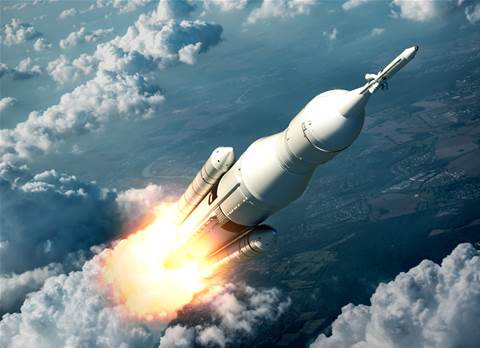 The fresh financing round, in which the company looked to raise $1.725 billion, was disclosed in securities filings on Monday and comes as SpaceX invests heavily in its Starship rocket development and Starlink broadband internet satellite constellation.

SpaceX earlier in the day received a long-awaited clearance from the Federal Aviation Administration that its Boca Chica, Texas, Starship development site had no significant environmental impact, clearing a hurdle that had contributed to delays in the Mars rocket's development.

The FAA imposed over 75 conditions on the company, an outcome SpaceX viewed as "one step closer to the first orbital flight test of Starship," the company wrote on Twitter, referring to Starship's pivotal development milestone of reaching space for the first time.

SpaceX's Starlink satellite unit has launched some 2,600 satellites to space since 2019 as it aims to provide broadband internet worldwide.

(Reporting by Joey Roulette in Washington and Akash Sriram in Bengaluru; Editing by Maju Samuel and by Sandra Maler)