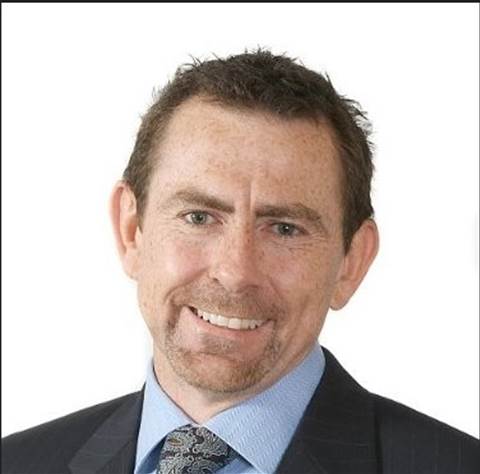 Web3 does not only offer transformational and disruptive ways of delivering services, it is starting to impact how we think about the way companies are valued.

According to Nick Abrahams, Global Co-leader of Digital Transformation Practice for Norton Rose Fulbright, as well as the co-founder in 2013 of Lawpath, Australia's leading online legal service, as companies increasingly issue tokens we need to think differently about how we value businesses.

He told Digital Nation Australia, "It has become like this third asset class. If you look at the things that normally we see as having value, you've got the cash at bank, then you've got the equity so the shares that they can issue.

"But now they can issue tokens, and this is novel because we have to figure out what that token looks like under Securities law and tax law etc. "

This raises a number of issues he said such as the terms upon which that token can be issued, how it can be on-sold, or how long it lasts.

"We work on what's called 'tokenomics' schedules, which are like shareholders agreements, but in relation to the tokens and [the schedule] says what the tokens can be used for and what they can't be used for."

From a legal perspective, he describes this as both fascinating and extraordinary.

"We've done deals where we've helped companies buy other companies with tokens. Normally they would either give them cash or shares or a combination. Now they're giving them cash and some tokens."

Abrahams worked on one of the first such programs in Australia and he said, employees understood the advantage. "What we've seen is that employees are keener to get those tokens than they are to get the equity."

The reason, he said, is liquidity, "When you get equity in an unlisted company it is an illiquid asset. You get a token, then as soon as they vest, you can sell [the token] on an exchange."