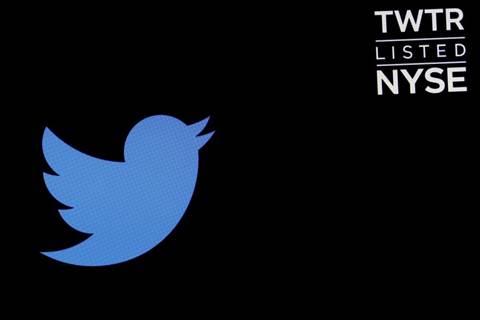 Twitter said on Friday the waiting period under the HSR Act for Elon Musk's US$44-billion acquisition of the social media firm has expired.

Completion of the deal is now subject to remaining customary closing conditions, including approval by Twitter stockholders and the receipt of applicable regulatory approvals, Twitter said.

The HSR Act, or the Hart-Scott-Rodino Antitrust Improvements Act, requires parties to report large transactions to both the Federal Trade Commission and the U.S. Department of Justice Antitrust Division for review.

The development comes as Musk said last month that the Twitter deal was "temporarily on hold", while he sought more information about the proportion of fake accounts on the platform.

Twitter's shares rose about 2 \percent to $40.62 in premarket trading.

(Reporting by Nivedita Balu in Bengaluru; Editing by Shounak Dasgupta)