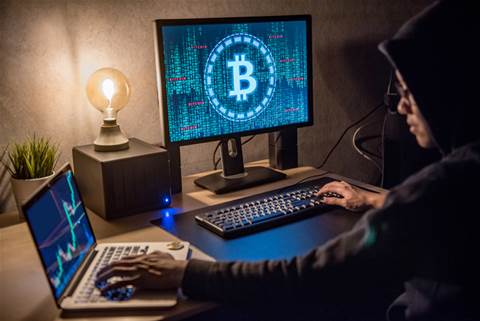 US crypto firm Nomad has been hit by a $190 million theft, blockchain researchers said on Tuesday, the latest such heist to hit the digital asset sector this year.

Nomad said in a tweet that it was "aware of the incident" and was currently investigating, without giving further details or the value of the theft.

Crypto analytics firm PeckShield told Reuters $190 million worth of users' cryptocurrencies were stolen, including ether and the stablecoin USDC. Other blockchain researchers put the figure at over $150 million.

San Francisco-based Nomad did not immediately respond to a request for comment.

The company has notified law enforcement and is working with blockchain forensics firms to try to identify the accounts involved and get back the funds, it said in a statement to crypto news outlet CoinDesk.

The heist targeted Nomad's "bridge" - a tool that allows users to transfer tokens between blockchains.

Blockchain bridges have increasingly become the target of thefts, which have long plagued the crypto sector. Over $1 billion has been stolen from bridges so far in 2022, according to London-based blockchain analytics firm Elliptic.

In June, US crypto firm Harmony said that thieves stole around $100 million worth of tokens from its Horizon bridge product.

In March, hackers stole around $615 million worth of cryptocurrency from Ronin Bridge, used to transfer crypto in and out of the game Axie Infinity. The United States linked North Korean hackers to the theft.

PeckShield said that a small proportion of the coins were moved to a so-called "mixer", which masks the trail of crypto transactions, while around $95 million was held in three other wallets.