Why blockchain is beneficial for business leaders: Gartner 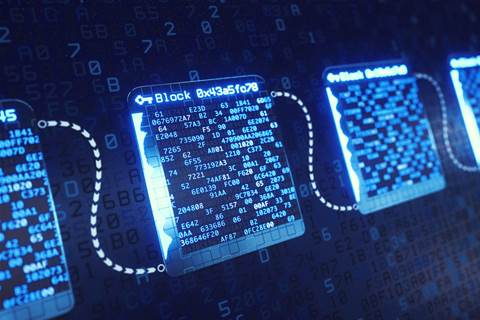 “Organisations are discovering that blockchain technology offers elegant ways to conduct transactions on a large scale without the need for relationships that depend on trust or costly escrow and indemnity arrangements. These fundamental benefits are attracting more organisations to the technology,” the report says.

Despite the fast growth of the blockchain ecosystem, its complexity makes it difficult to navigate for business leaders, with only 5 percent of CIOs reporting that they are using blockchain in Gartner’s 2021 CIO survey.

However, the authors reveal that they expect Blockchain interest to increase alongside the emergence of Web3.

Usecases for blockchain share commonalities including the need for irrefutable data, large transaction volumes and adjustable privacy layers according to the authors. In a Web3 world this may be tracking and developing NFTs.

According to the report, “Organisations will derive the most value when they can connect with each other using publicly accessible blockchains. Such blockchains have proven secure, have multiple applications and support a trustless environment.

“Enterprise leaders aiming to invest early in new technologies should experiment first with internal applications on public blockchains and then, once they understand the fundamentals, expand to include external partners.”

The report highlights the key conditions that must be met for executive leaders to approve the use of blockchain technology or participate in blockchain initiatives:

I have read and accept the privacy policy and terms and conditions and by submitting my email address I agree to receive the Digital Nation newsletter and receive special offers on behalf of Digital Nation, nextmedia and its valued partners. We will not share your details with third parties.
© Digital Nation
Tags:
blockchainnftsmart contract
By Velvet-Belle Templeman
Jun 15 2022
7:00AM