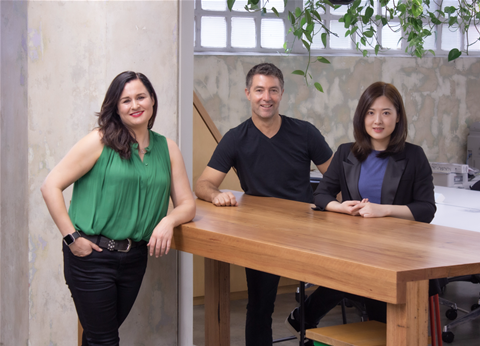 According to the company, this reflects the company’s rapid growth and global success.

Four months later, most of the initial investors have decided to nearly triple their initial investment. The Series A round of funding follows Reejig’s initial seed funding of $2.2 million in 2020.

With demand growing rapidly globally, Reejig has opened an office in the Silicon Valley and is building a team to take on the US market.

Elicia McDonald, AirTree Ventures Partner said Reejig is not only one of the fastest-growing companies in the AirTree portfolio, but its revenue growth is also best in class globally for a SaaS company of its size.

She said, “Reejig has had a phenomenal year of growth; a testament to the quality of the product, the exceptional team they're building and the market demand for a workforce intelligence platform focused on zero wasted potential in the most competitive talent market we've ever seen.”

Siobhan Savage, CEO and co-founder of Reejig said the capital would be used to advance Reejig’s expansion into new markets and team building efforts, with the company using its own platform to drive the hunt for top tech, product and marketing talent.

She said, “It’s clear that the world has been waiting for a longer-term solution to allow organisations to create engaged and agile workforces, and importantly a way to support their people in building meaningful careers.”

Reejig works with AWS, KPMG, John Holland, Woolworths Group and Transport for NSW. Reejig was launched in 2019 by founders Siobhan Savage, Mike Reed and Dr Shujia Zhang to tackle some of the biggest HR challenges around hiring, retaining and reskilling staff.