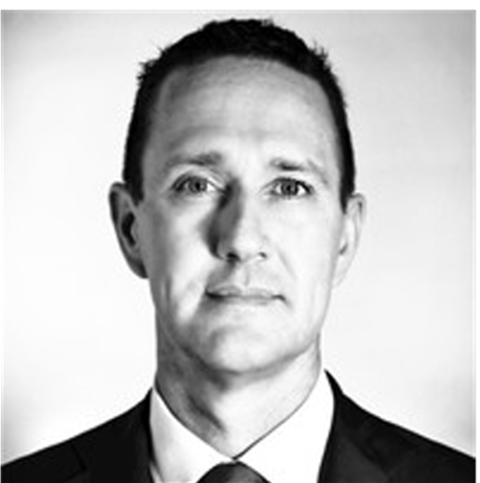 Cambell Holt has landed at SEEK as the head of growth, leaving his role as Chief Customer Officer at Mercer, where he has worked for almost 8 years.

Holt is a long time finance executive, the shift to Seek represents a step away from the industry where he has spent most of his career.

Prior to Mercer, he worked for the Royal Bank of Scotland and ANZ, with his last role at the bank being the head of ANZ Customer marketing.

Before returning to Australia, he also did a stint as a senior marketing manager at the London Stock Exchange in the early 2000s.

I have read and accept the privacy policy and terms and conditions and by submitting my email address I agree to receive the Digital Nation newsletter and receive special offers on behalf of Digital Nation, nextmedia and its valued partners. We will not share your details with third parties.
© Digital Nation
Tags:
appointmenthead of growthseek
By Staff Writers
Apr 4 2022
10:14AM