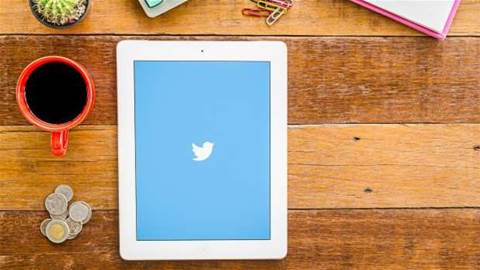 Days after being bought by Elon Musk, Twitter posted its first quarter results with its revenue missing Wall Street’s expectations.

While its Q1 revenue increased by 16 percent year over year totaling US$1.2 billion, it missed the US$1.23 billion expectation made by Wall Street analysts.

The company said this figure “reflected headwinds associated with the war in Ukraine”. When excluding MoPub and MoPub Acquire, year-over-year growth was 22 percent.

At the time of publication, no statement was available from CEO Parag and he made no mention of the results on his Twitter account.

The social media site’s net income was US$513 million, representing a net margin of 43 percent and diluted EPS of $0.61.

It’s net income of US$513 million includes a pre-tax gain of US$970 million from the sale of MoPub for US$1.05 billion and income taxes related to the gain of US$331 million. This compares to net income of US$68 million, a net margin of 7 percent and diluted EPS of $0.08 in the same period of the previous year.

The company will not be providing any forward guidance due to the pending acquisition of Twitter by Elon Musk and it is withdrawing all previously provided goals and outlook.

Twitter entered into a definitive agreement to be acquired by an entity wholly owned by Elon Musk, for $54.20 per share in cash.