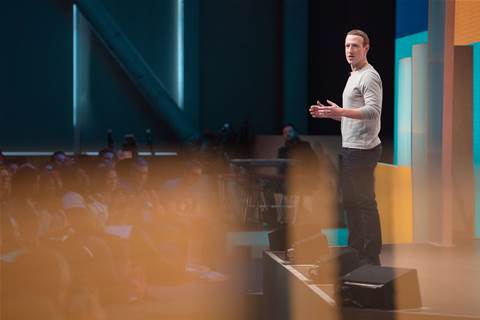 Meta formerly known as Facebook has recorded a 21 percent drop in profits for its first quarter for 2022.

The social media giant expected these revenues as in the last earnings report in February the company now expects a result between $27 and $29 billion.

Mark Zuckerberg, CEO and co-founder at Meta said, "We made progress this quarter across a number of key company priorities and we remain confident in the long-term opportunities and growth that our product roadmap will unlock. More people use our services today than ever before, and I'm proud of how our products are serving people around the world."

The company said it expects a second quarter 2022 total revenue to be in the range of US$28-30 billion.

“This outlook reflects a continuation of the trends impacting revenue growth in the first quarter, including softness in the back half of the first quarter that coincided with the war in Ukraine. Our guidance assumes foreign currency will be approximately a 3 percent headwind to year-over-year growth in the second quarter, based on current exchange rates,” the company stated.

We expect 2022 total expenses to be in the range of $87-92 billion, lowered from our prior outlook of $90-95 billion. We expect 2022 expense growth to be driven primarily by the Family of Apps segment, followed by Reality Labs.

We expect 2022 capital expenditures, including principal payments on finance leases, to be in the range of $29-34 billion, unchanged from our prior estimate