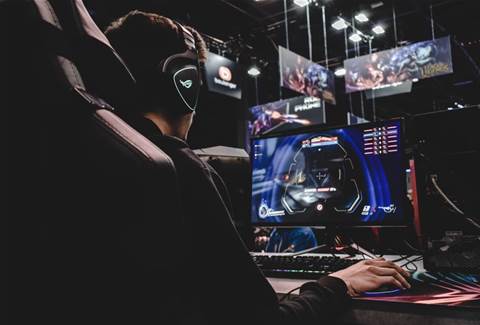 The company has stated that the reason behind the gaming fund is the belief that gaming will play a key role in the future of work and play.

As Web3 starts to mature, the gaming sector is seen as the natural sandbox for emerging technologies.

Announcing the a16z fund, Andrew Chen, Jonathan Lai and James Gwertzman said, “Over the past decade, games have undergone a radical transformation, from simply being packaged entertainment, to becoming online services that more closely resemble social networks and scale like consumer technology companies.

“And long term, we believe games infrastructure and technologies will be key building blocks of the Metaverse, an opportunity that dwarfs the current USD$300 billion game industry itself.”

“As games evolve into virtual worlds and online services, the demand for tools and services needed to build great games is skyrocketing. Not only is this infrastructure important for games in its own right, we also believe that the coming Metaverse will be built by games companies, using games technologies,” they said.

“From content creation to multiplayer enablement to virtual economy management and live ops, the games industry has already solved many of the problems that need to be solved to create the Metaverse.”

The launch of GAMES FUND ONE comes after over a decade of a16z investment in the gaming ecosystem, including backing Riot Games, CCP and Epic Games, Z League and Sleeper, as well as investment in Web3 technologies including virtual and augmented reality (VR/AR).

“With GAMES FUND ONE, we will continue to add more functions and develop deeper networks that are tailored to the games ecosystem so we can help our portfolio companies with everything from building digital communities, to managing their virtual economies, to IP licensing best practices, to helping build their development teams.”