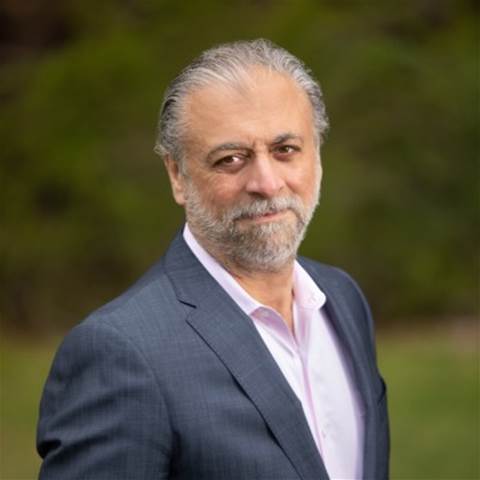 The role of the chief data officer has gained incredible traction in the last decade as data has become recognised as a key enabler of business strategy.

Inderpal Bhandari, global chief data officer at IBM, who has also held previous chief data officer roles at Cambia Health Solutions, Express Scripts and Medco said that when he first took on the role in 2006, there were only four of them in total, globally. Today there are thousands.

Speaking at a press tour of the IBM Thomas J Watson Research Centre in New York this week, Bhandari said that he has seen appointments of chief data officers explode alongside the realisation of the strategic importance of data.

“Previously, these people would be working in the backroom somewhere under the CIO. They would be doing data work and good work, but they would never be in a discussion at the boardroom discussing what this could strategically mean for the company,” said Bhandari.

The chief data officer is often a short-lived role, due to its inherent difficulty, he said.

According to Bhandari, the role is focussed across three key areas: the top line, the bottom line and addressing risks. In other words, revenue, efficiencies and security.

“At any given point, the chief data officer’s job might be skewed more towards one dimension than the other. In the case of IBM, I've actually been through all three dimensions in the last six years that I've been here. With the AI enterprise, which was essentially around the bottom line and the efficiency of processes, then EU GDPR, which was all around risk and boosting the top line,” said Bhandari.

Due to the business need to consistently balance these three dimensions, Bhandari argues that almost any organisation needs a chief data officer.

How Web3 will affect the chief data officer

As the internet moves into its third iteration, where in Web3 users ultimately will have ownership rights over their data, the role of the chief data officer may be called into question.

However, Bhandari believes that for enterprise, which he asserts will largely leverage centralised rather than decentralised blockchain, the chief data officer will be ever more important.

On the consumer side however, where decentralised blockchain will likely reign, Bhandari said it will be a “substantially different” story.

Velvet-Belle travelled to New York as a guest of IBM to visit the IBM Thomas J. Watson Research Centre at Yorktown Heights.

I have read and accept the privacy policy and terms and conditions and by submitting my email address I agree to receive the Digital Nation newsletter and receive special offers on behalf of Digital Nation, nextmedia and its valued partners. We will not share your details with third parties.
© Digital Nation
Tags:
chief data officerdataibm
By Velvet-Belle Templeman
May 26 2022
11:24AM